Rodney was a notorious survivor, warriors are, and warriors take their deserved place in histories just as Rodney will. Our illustrious leader and precious hearted friend whose love for life, humanity, family, brotherhood and sisterhood, compassion for the worn and the weary and skill to spear with words held us up through the worst of times, kept us going and led the way on the journey onwards.

It was only a couple of weeks ago that Rodney asked me a favour, to speak at his memorial service about the 2006 ‘Two Songs for Healing’ CD project, innovatively inspired and led by Rodney into becoming a reality. “You’ll know what to say,“ was about as much as he had to say about it. “I’d be honoured Rodney”.

I’ve spent a lot of time since that conversation and since seeing him for the last time wondering on what it particularly is that ‘I’d know what to say’; what it is about that project that Rodney saw as of particular importance in his life amongst his many contributions and many achievements; what it is that I was meant to bring to his service today.

Briefly about the project. The first song, ‘Earth Mother’, by Sam Barsah, is an acknowledgement of Mother Earth, the homeland and the responsibility of all humanity. Rodney would want this acknowledged today. The second of the two songs, ‘His Spirit Flies’, is a song I wrote from the loss of my partner who passed in 1995, a proud Bundjalung man and one of Rodney’s closest friends and comrades, Matthew Cook. From that time on, Rodney’s own survival has been a major source of strength for me in my own continuing journey. The song, written to acknowledge the fight and the suffering of Aboriginal and Torres Strait Islander gay men during the worst of the HIV and AIDS epidemic, was also written to celebrate the life of the man and to bless him on his way.

I believe that Rodney wanted it acknowledged from me today, the importance in his life of the many he had known and loved who had gone before him; those that he had lived on for. Today, on his day of days, he wishes that they and his love for them and their struggles together also be remembered as a greater part of his life. And from them Rodney, I say thanks for continuing with the love and for all that you have done and for all that you have endured.

Rodney left a very important message for us all on the CD insert of ‘Two Songs for Healing’. Coming across it again only yesterday, I heard him answer my big question, the question that I’m sure is in many people’s minds, how to imagine continuing in this life without knowing that you’re still around.

He wrote, “ The songs speak for themselves, as does the imagery; they are an acknowledgement of our collective past, a celebration of our survival, our learnings and our deep connections to all that is passed, all who we have lost, and all who remain. We remember them always and honour their memories with the way we live. You are not alone.’ 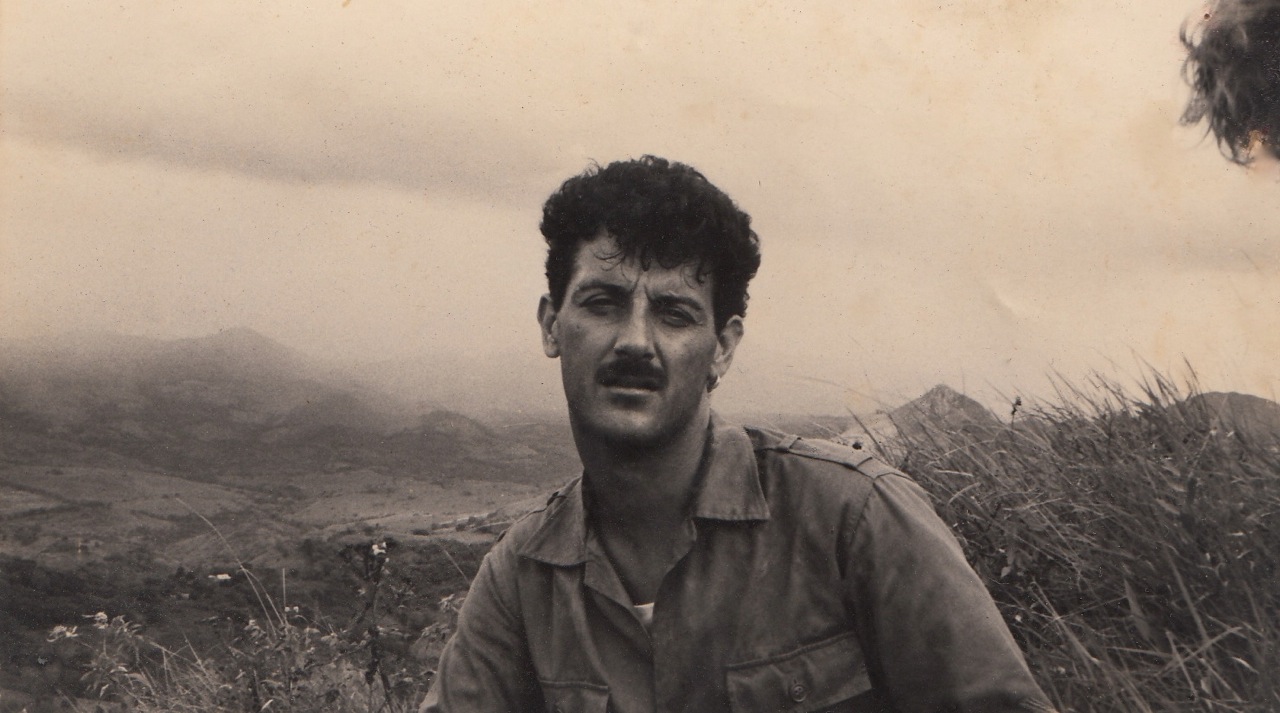